Discussion and research on the other Amanitas. This will be split into separate forums in due course.
Post Reply
1 post • Page 1 of 1

I was going to call these Amanita Pantherina, but after viewing https://en.wikipedia.org/wiki/Amanita_pantherina on Wikipedia it would appear that my location (Pacific Northwest) would make these Amanita Ameripanthera.

The first two photos were taken last November and I wasn't sure if they were old Amanita muscaria or if they were a relative that was naturally brown. Today I returned to the same place and found a young one just popping up. Due to its brownish color I think that's just how these shrooms are. 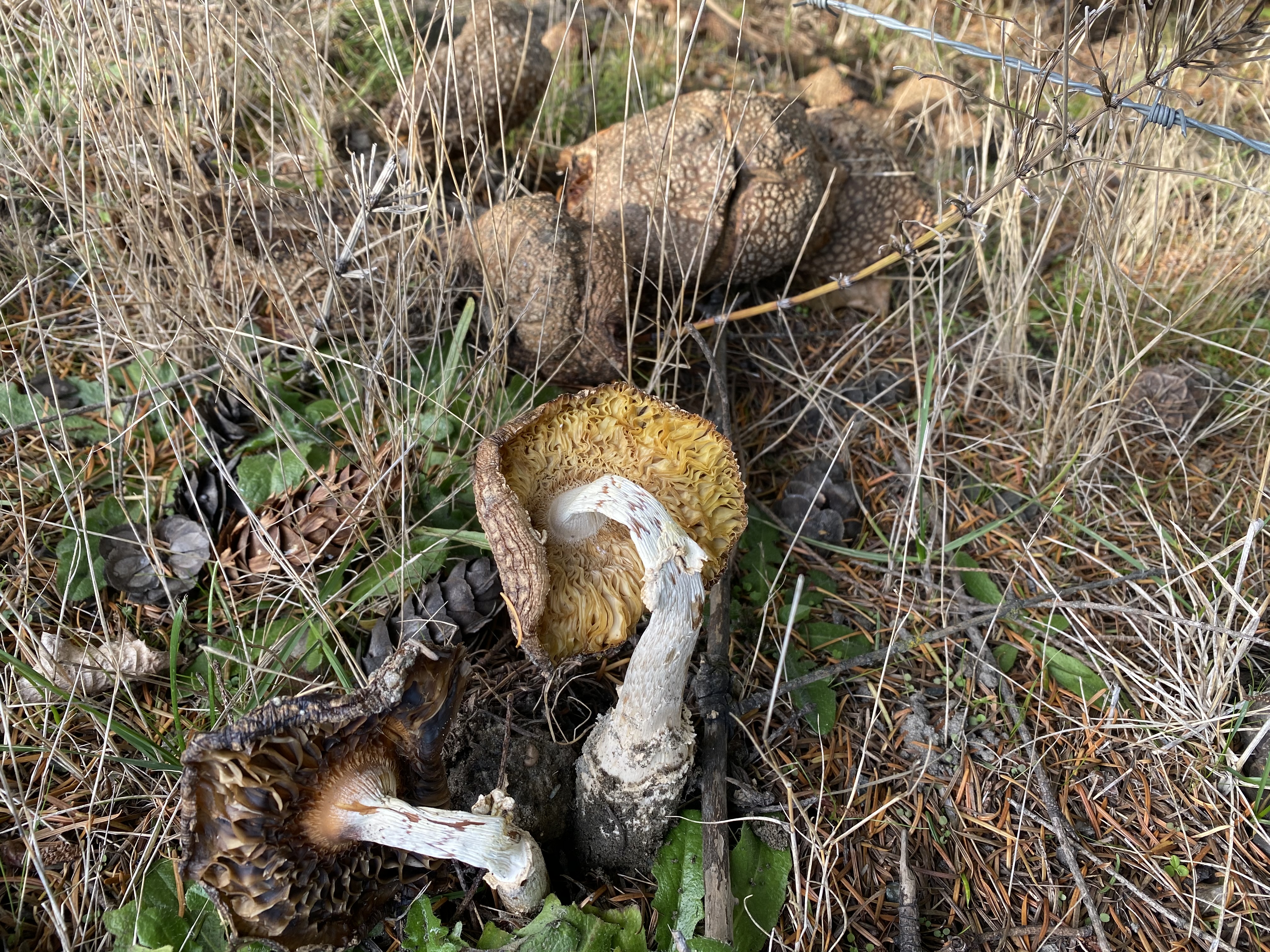 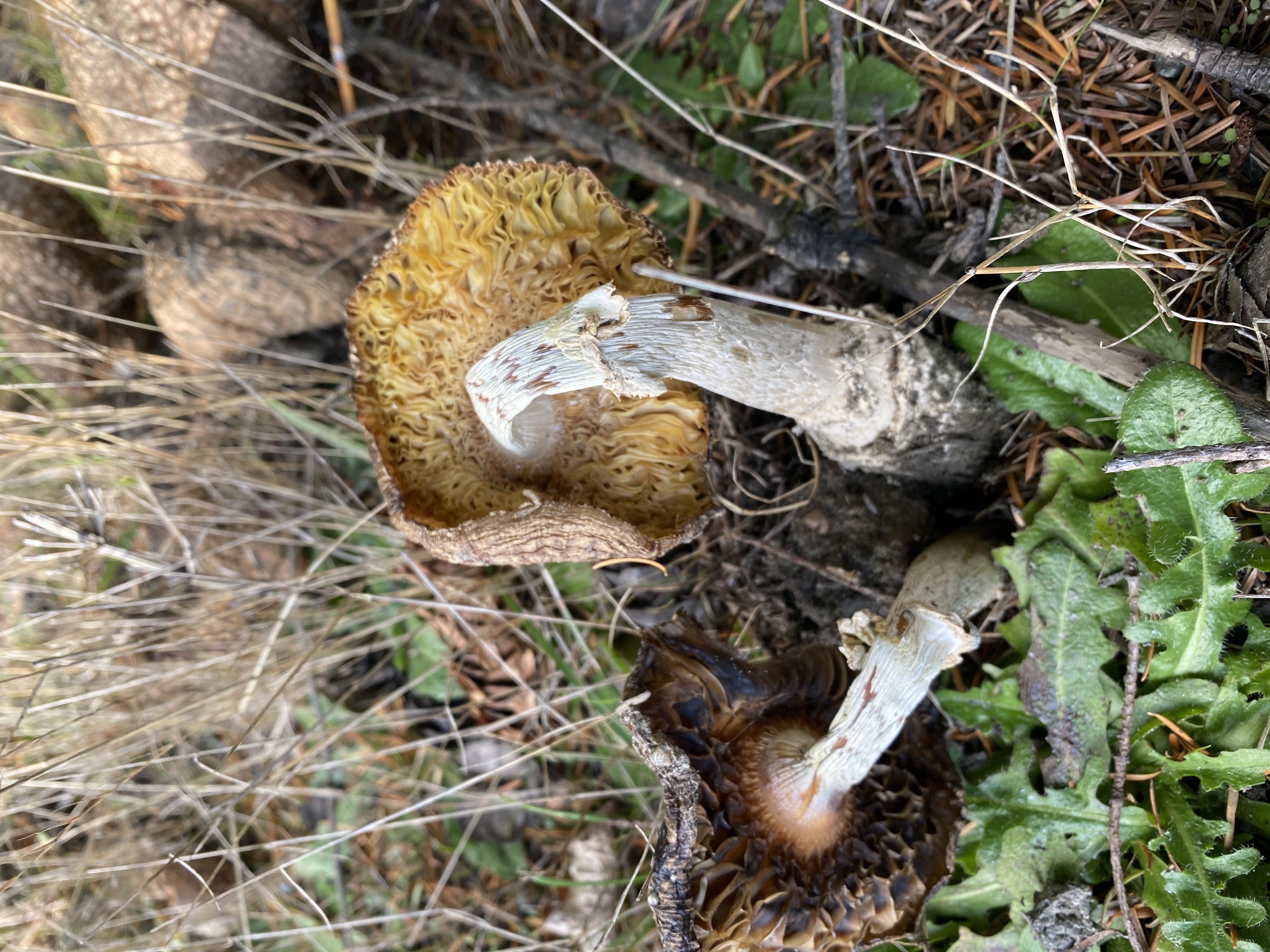 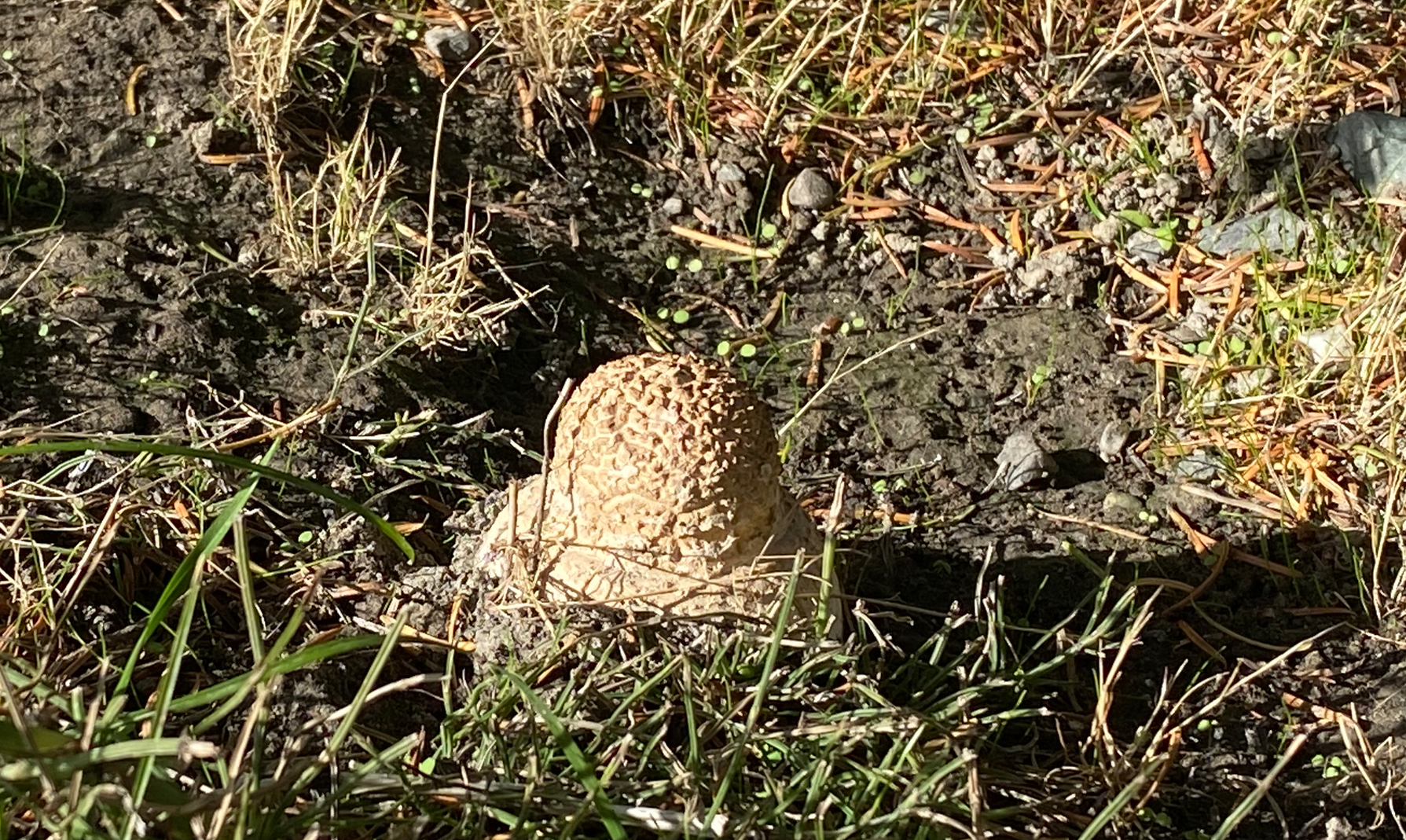 Return to “Other Amanitas”